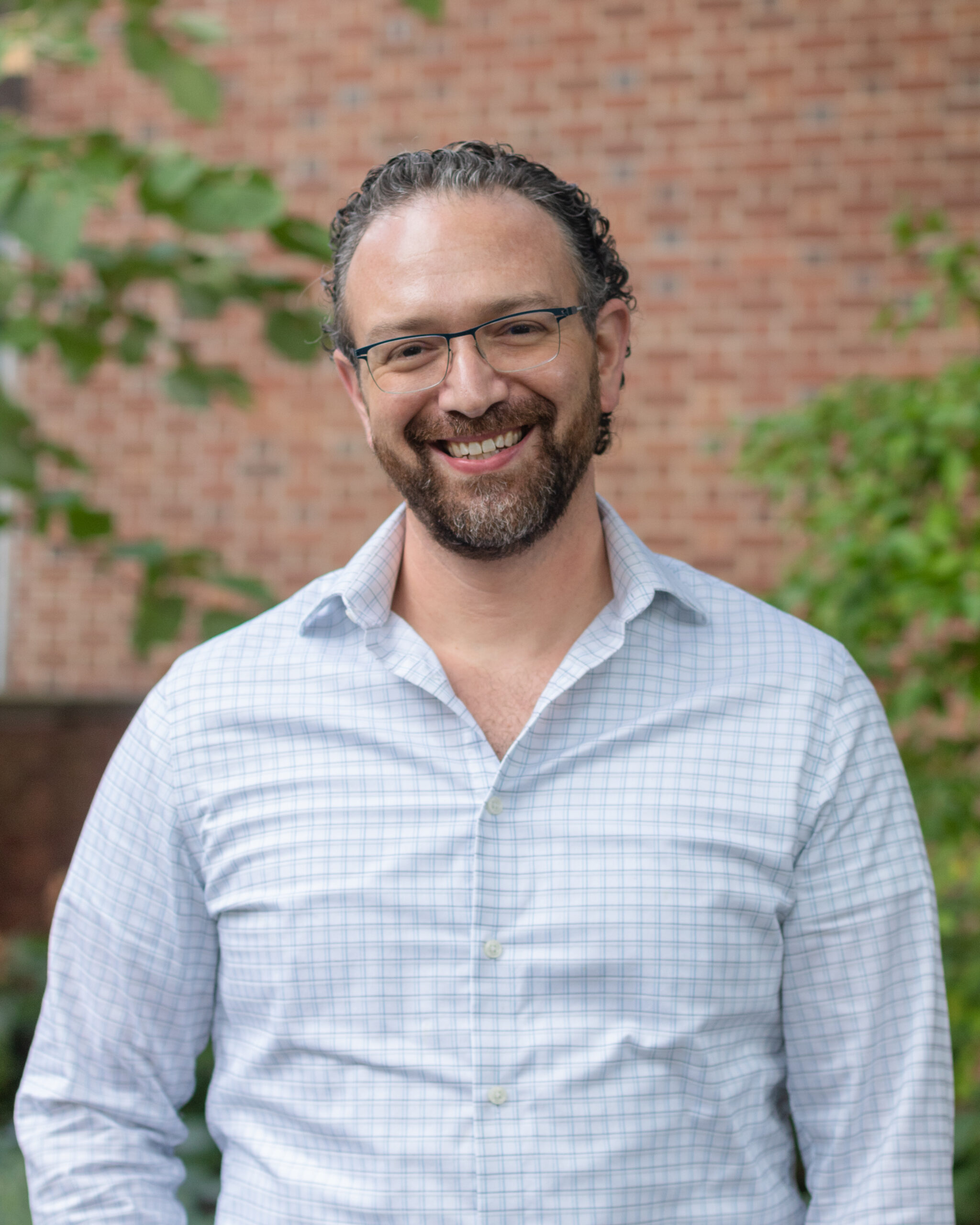 Aaron has been with Penn State Hillel since 2007. Aaron hails from the great state of Michigan, and attended the University of Michigan where he met his wife Stephanie at Hillel, and also received a degree in Judaic Studies, Cultural Anthropology, and Studies in Religion as well as a Masters Degree in Social Work. Prior to working at Penn State Hillel, Aaron was the Director at the Eastern Michigan University Hillel and the Associate Director at the Cornell Hillel, and picked up a Graduate Certificate in Nonprofit Management along the way. Aaron is thrilled to be back in the Big Ten, and loves living in Happy Valley and working with the best students and staff in the country.  He plays guitar, loves good food, and has two adorable little girls, Ellie Pearl and Ruby Mae, and a little boy named Franklin.  Aaron also suffers from a constant craving for coffee, and is happy to indulge by buying a cup for any student who wants one.